How Does a Franchise Work? 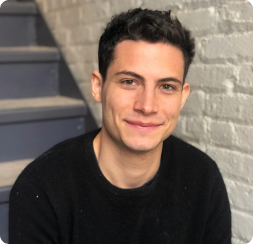 If you’re thinking about going into business, there's a good chance you've thought about franchising as an option. After all, there are currently over 700,000 franchises open in the U.S. Still, you may be wondering, “How does a franchise work?”

How Does a Franchise Work? Understanding the Franchise Structure...

Once you’ve paid, you receive a license to own, operate, and profit from the franchise. You must also sign a contract called a franchise agreement that dictates the terms of your relationship with the franchisor. You agree to contractual obligations and franchisor controls, which define your responsibilities and expectations as the franchise business owner.

Here’s a breakdown of the franchise business model.

Opening a franchise isn’t cheap. There are a number of costs, which include the following:

As the franchisee, you sign an agreement that dictates how, where, and when you conduct business. Here are a few contractual controls typically granted to the franchisor:

Your franchise agreement concludes at the time specified in your contract. However, the franchisor may terminate your agreement early in special cases. Here’s what you need to know:

Your franchisor can terminate your agreement for a number of reasons. For example, if you fail to meet certain performance standards or miss too many royalty payments, they have the right to end your contract. In some cases, you can “cure” your mishaps by demonstrating good behavior going forward, but the matter will vary case by case.

When your contract comes to a close, you may (or may not) have the opportunity to renew. It’s the franchisor’s call. If they decide to renew, there’s also no guarantee you’ll have the same terms as your last agreement. They have the right to restructure your agreement as they see fit.

Potential for Earnings for Franchise Owners

When considering a franchise, you want to know how much money you can make. However, franchisors aren’t required by law to share exact sales or income figures.

Some franchisors only share the earning averages of their establishments before expenses are deducted. According to some reports, the average franchise owner rakes in $60,000 a year.

To know exactly what payments you’re liable for and how much you can potentially make, be sure to get a Franchise Disclosure Document (FDD) from your franchisor.

Specifically, there are four items in the FDD that you’ll want to carefully review:

Item 5 discusses the “Initial Fee” you pay to the franchisor. This includes all upfront fees you must pay before opening your location for business.

Item 6 explains other fees you must pay, such as royalties, advertising fees, training charges, bookkeeping costs, late fees, and more.

Item 7 is the “Estimate Initial Investment,” and details what expenditures you incur within the first few months of opening and operating your business. These fees usually include rent, costs for furniture, equipment, utility charges, and more.

According to Franchise Direct, here’s what you may find in the FPR:

The figures found in item 19 can give you an accurate idea of your profitability potential as a franchise. From there, consider the startup costs mentioned in items five, six, and seven to get the full financial picture of running a franchise. Doing so will also give you an idea of your take-home pay after royalties and other business costs (like payroll) are factored in.

Is a Franchise Right for You?

Now that you know how a franchise works and what goes into running one, it’s time to answer the question: Is owning a franchise right for you?

Purchasing a franchise is no small endeavor. It requires a large upfront investment. Should things go poorly, you could potentially lose your investment and be back at square one.

Your franchise might also not take off as you had hoped, which means you’ll be stuck with it unless you decide to sell it back to the franchisor. The risk factor comes with the territory, which is part of the excitement for some entrepreneurs.

You’ll want to make sure you’re investing in a growing, successful franchise. International chains, for instance, have proven systems and business plans that work time and again. A fledgling local franchise, though, may experience success for a limited time before declining. Be sure to assess the franchise by its profitability and record of growth.

Evaluate Your Abilities and Interests

Some franchise opportunities require a high level of technical expertise or education. Are you there yet, or will it require a large time commitment on your end before opening your business? At the same time, is the business a good fit for you?

For instance, if you have a background in the restaurant industry and love hospitality, opening an automotive franchise probably wouldn’t be the best fit. It’s essential to choose a business that aligns with your personal interests and experience.

Be Clear about Your Goals

Think about your long-term career goals and job satisfaction. Do you genuinely like the franchise and look forward to devoting a significant amount of your time and energy to it? Or are you someone who’d rather start something from scratch without having to report to a superior?

While franchises can offer a sense of stability, they don’t give you the freedom of being your own boss.

Consider the Risks Before Moving Forward

Opening a franchise can be risky. That’s why it’s essential to understand how they operate and what’s expected of you as a franchisee. If you have an entrepreneurial spirit but want to minimize the risk and uncertainty associated with becoming a business owner, then a franchise isn’t the only option.

With Main Street, you can start your own business with less upfront costs and better systems and technology than a franchise. Plus, Main Street provides a clearer and more proven path than going it alone. If running your own small business is your dream, then consider starting one with Main Street. 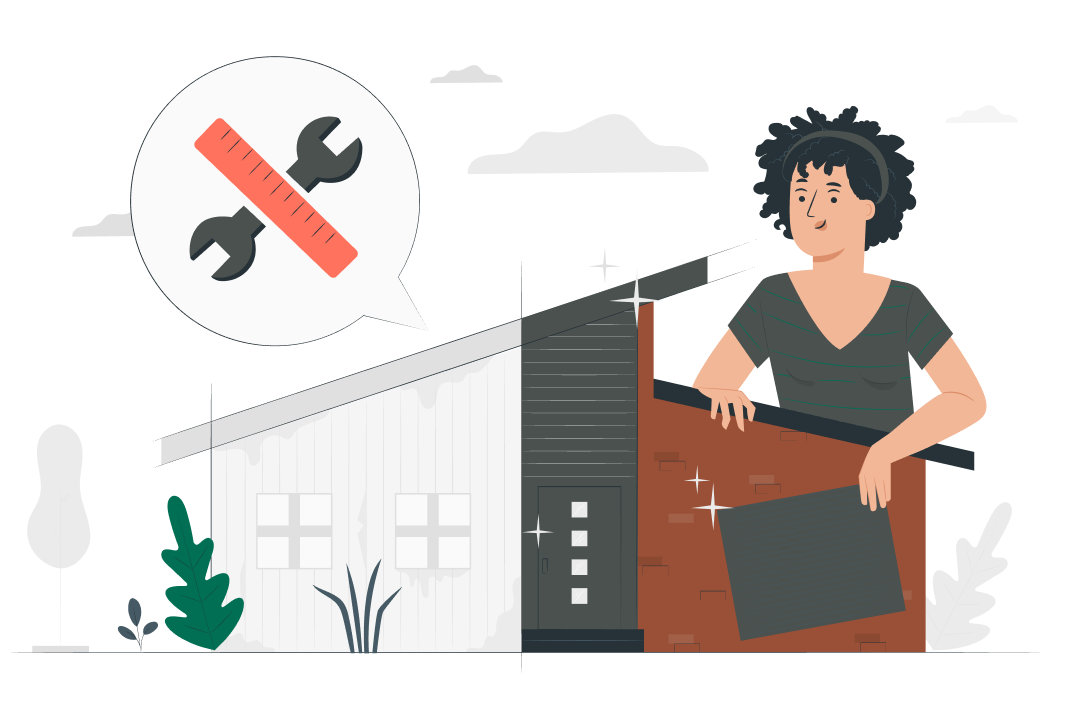 Everything You Need to Know About Your Franchise Fee

Read on to understand the ins and outs of franchise fees so you can determine if it makes the franchise opportunity. 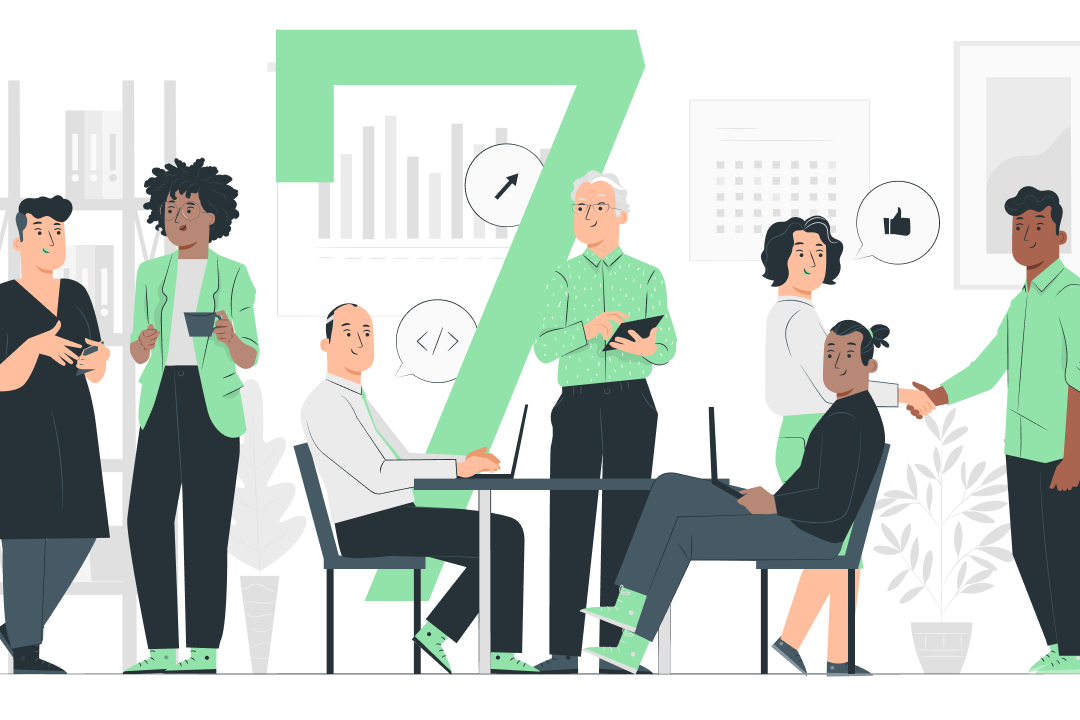 In this article, we’ll cover our top picks of the best low-cost franchises, how much it costs to purchase each, and an alternative that can be even more affordable. 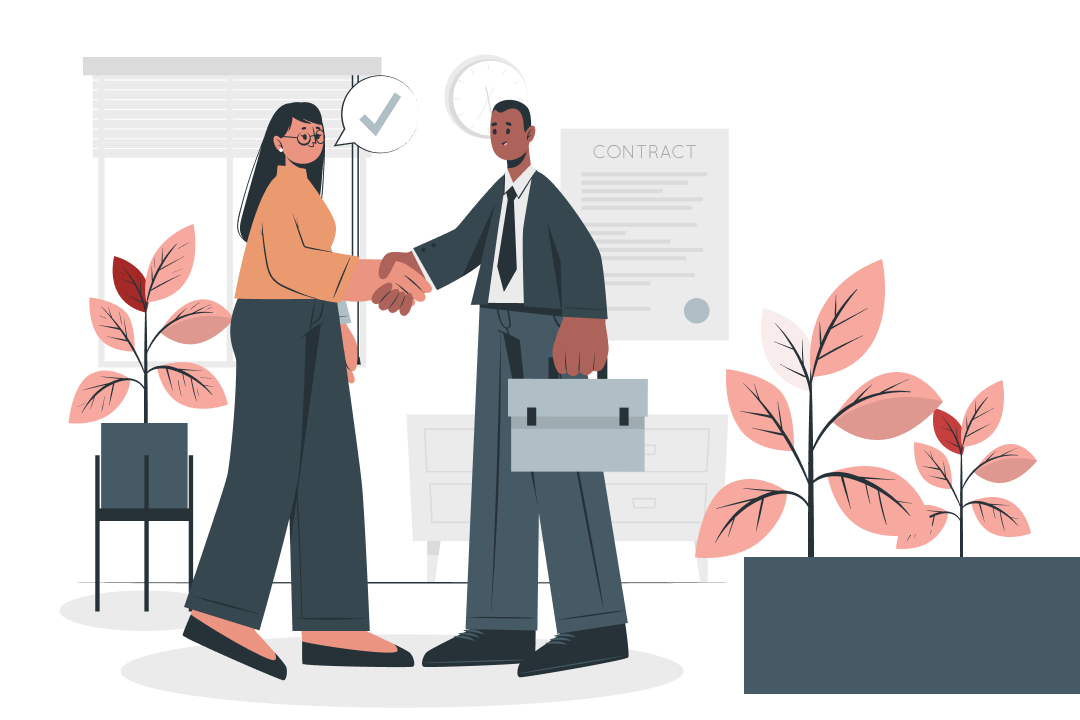 What You Need to Know About Your Franchise Agreement

No matter how closely you read the contract, it's easy to get lost in all the complex terms. We'll explore what a franchise agreement is, what it includes, and what to look for before signing.